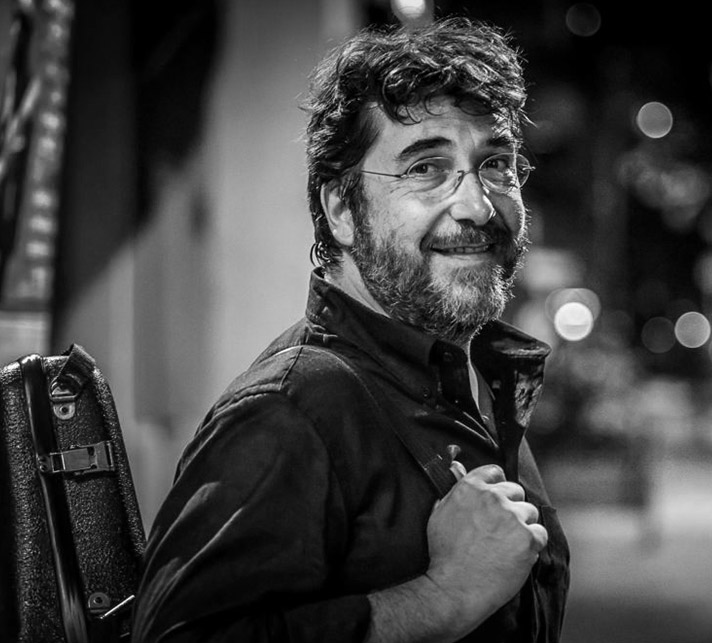 Born in Torino, Italy, in 1964, self-thaugt musician, he’s one of the most representative voices on tenor saxophone in today’s international jazz scene.

His unique tone, along with a deep knowledge of the tradition mixed with a personal taste for composition, are became a landmark for jazz lovers.

Since he won the Musica Jazz magazine critic’s prize in Italy as New Best Talent back in 1995, he recorded 12 cd’s as a leader or co-leader and more than 50 as a sideman, for labels based in Italy, France, Belgium, Japan and U.S.A.

He has toured extensively in Europe, U.S., China, Oceania, South America.
In spring 2012, the north american première of the Detroit Torino Urban Jazz Project (a multimedia project he founded in and co-leaded since 2006 with the Detroit born tenor player Chris Collins) took place at the Detroit Orchestra Hall along with the Detroit Symphony Orchestra.

In last years he also recorded and toured extensively around Europe as a jazz soloist with the baroque ensemble “La Venexiana”, considered as a world class interpreter of Monteverdi’s music.

He’s visiting more and more the U.S. scene, and his new trio project, recorded in New York, has been released in October 2013 for the prominent jazz label Maxjazz.

His last cd, featuring Eric Reed on piano, has been relased in January 2016.
Since 2013 he conceived and promoted a collaboration between the Conservatory of Torino and the Juilliard Jazz School of New York, through workshops, concerts, students exchanges. In October 2016 he has been invited to take a lecture at Juilliard.

In 2015 and 2016 he has been voted best Italian tenor saxophone player on the eminent Jazzit magazine.

He’s full professor of Jazz Saxophone at the Conservatory of Torino since 2012. 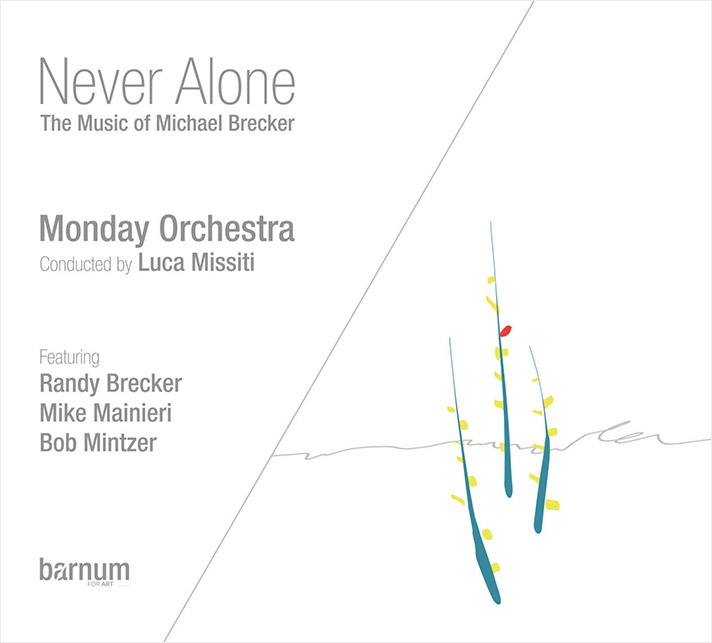