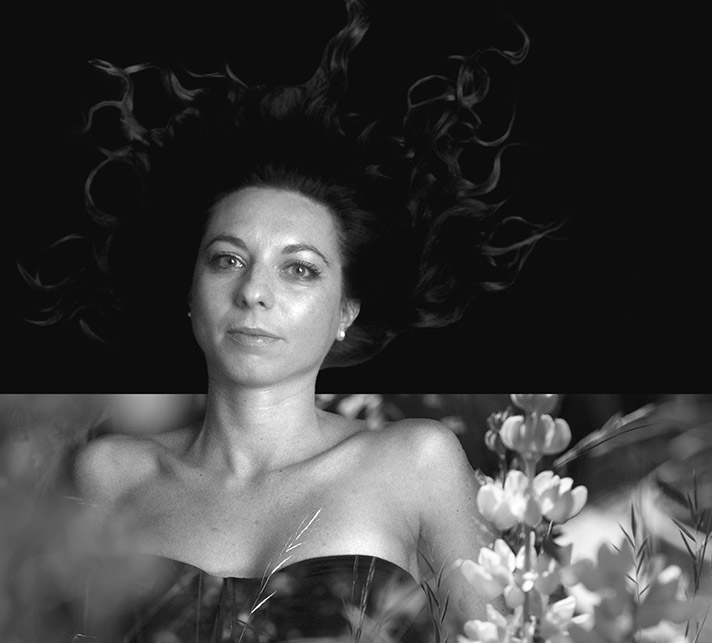 Adele Pardi was born in Milan in 1987. She is a singer, a cellist, a composer and an actress. The stage is her natural habitat, the place where she best performs as an actress, singing her own music with the cello.

Daughter of a pianist and an actor, she attended the Conservatory of Trento, where she graduated in cello in 2008 under the guidance of Margherita Guarino.

As a pop singer and composer she followed the courses of the C.E.T. of Mogol between 2010 and 2011 studying with Giuseppe Barbera and Giuseppe Anastasi.

In 2012 she won the Acoustic Festival and the Pavanello Award – Giovani Cantautori and produced her first EP Regalami un’ora.

In 2013 she won the scholarship to form the group of Nuorojazz‘s Best Students. The group (Seven Steps) performed in the 2014 Time in Jazz Festival and opened the concerts of Nuorojazz 2014 and the Piacenza Jazz Festival 2015. In December 2015 it held concerts in Andria in jazz e Natale nelle Grotte, in the Caves of Castellana Grotte (Puglia).

Also in 2013 she was a finalist in the IX edition of the Premio Bianca D’Aponte – città di Aversa and won the Suoni dall’Italia – Produzioni musicali Award.

Together with the Roman singer-songwriter and producer Chiarastella Calconi she is part of Kitchen Machine: an acoustic – electronic duo for women. With Kitchen Machine she publishes an EP: Kitchen Machine Start and an album: 26, The Plaza Apartments, Venezia, Hawaii.

In 2016 she graduated in jazz singing at the F. A. Bonporti Conservatory in Trento with a thesis on the reworking of the seventeenth-century work Dido and Aeneas by H. Purcell. The thesis is completed in 2017 in the PerDido project, which is recorded in 2018 together with the Seven Steps, the Ensemble Arstudium, Noirêve and other musicians. The disc comes to light in 2019 under the Barnum for Art label.

Since 2010 she has been teaching cello, musical training and choir in the CdM Music School – Centro Didattico Musica Danza in Rovereto. 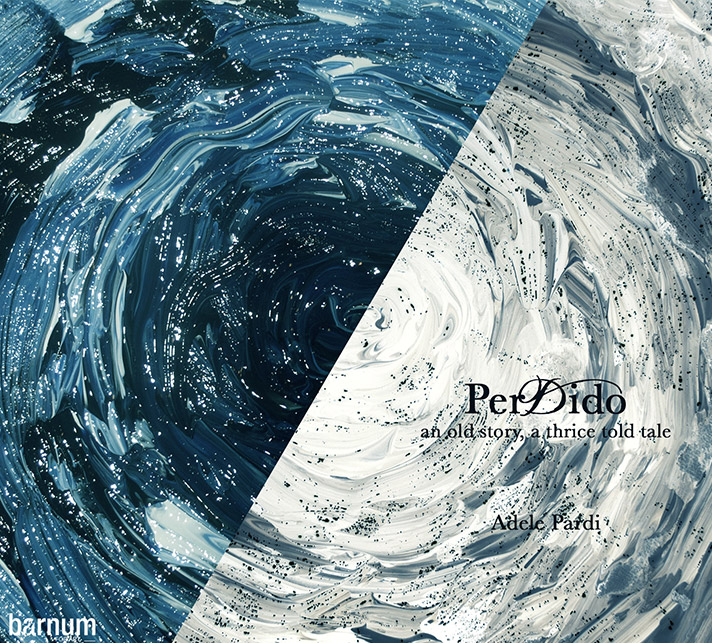