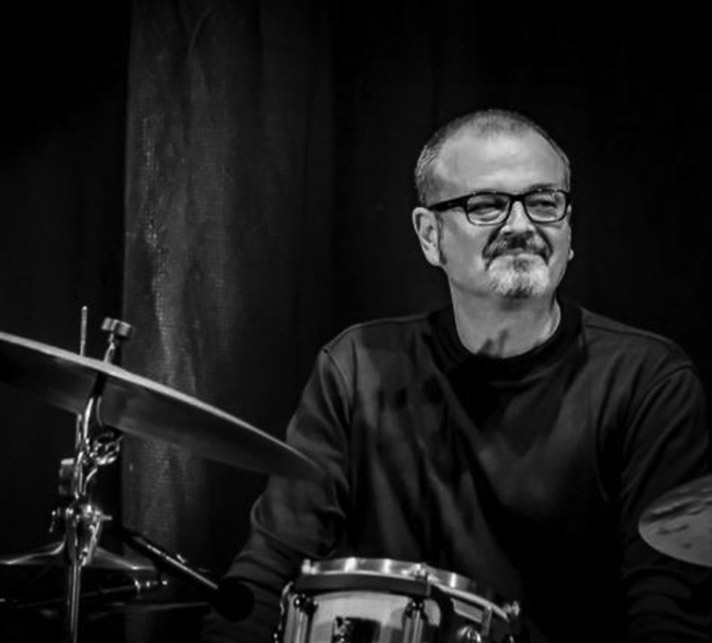 He comes from a family dedicated to Jazz since the early 1950s.

He has been artistically attached to the groups of Paolo Fresu, Franco Ambrosetti, Dado Moroni.

Since 2012 he has been the leader, as a talent scout, of his own trio (We Kids Trio) formed by some young Italian talents.

For years he has supported a constant and recognized teaching commitment, both as a teacher and as author of numerous methods and DVDs on the Jazz drums and brushes. From there comes also his nick name, “Brushman”, as he has been affectionately defined for years by now by the Italian drumming community. 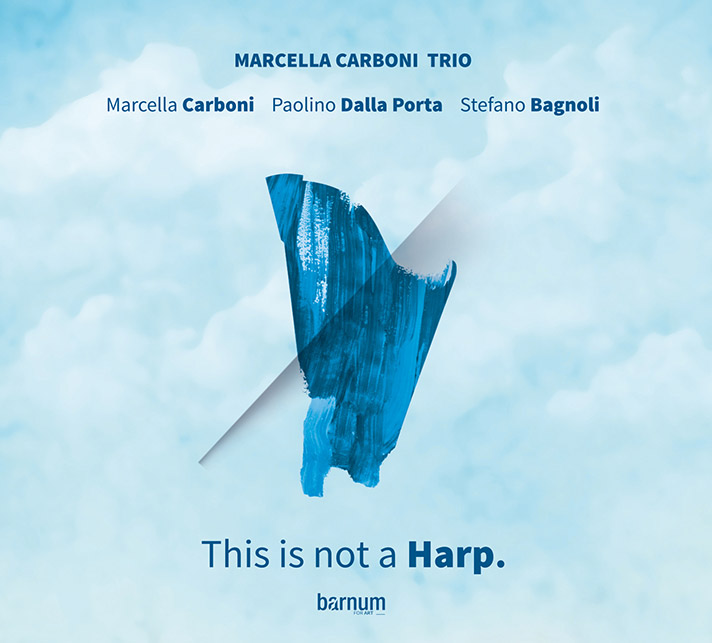