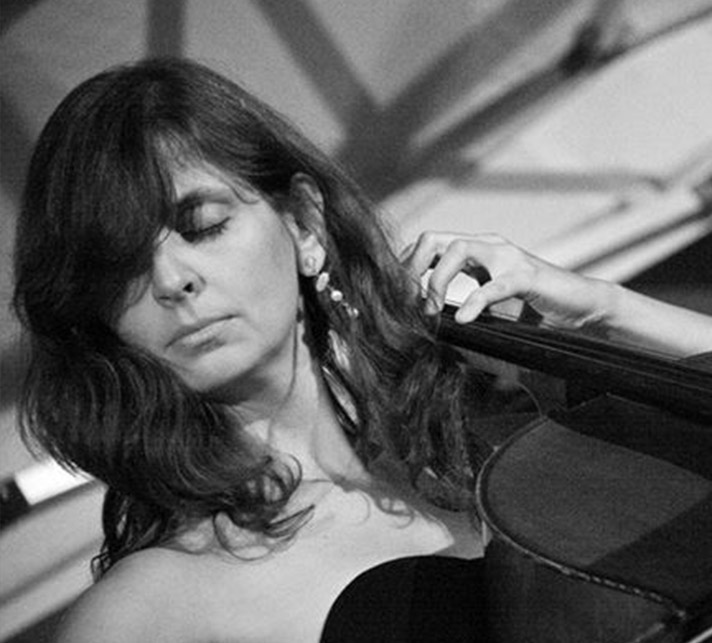 Marlise Goidanich, a Brazilian, obtained a Degree in Music Education from the Federal University of the Rio Grande do Sul and Advanced Instrument Studies at the Paraná School of Music and Fine arts with professor Maria Alice Brandão.  In Italy, she received her diploma on baroque cello from the International Music Academy in Milan with Gaetano Nasillo and the second-level 2-year degree on baroque cello at the Novara Conservatory.

From 1990 to 1998 she participated in the Conjunto de Camara de Porto Alegre, a medieval music group which she recorded the CD “Trovadores Medievais” with.  In 1992 and 1998, group received awards from the City of Porto Alegre for that recording.

As a cellist, she has played regularly with the Novo Hamburg Youth Philharmonic Orchestra, the string orchestra of the Federal University of the Rio Grande do Sul’s “Projeto Prelúdio”, Porto Alegre Cello Orchestra, “Theatro São Pedro” Chamber Orchestra, the “Celloessência” Cello Quartet, the “Nova Camerata” group of contemporary music, and the “Solistas do Paraná” Orchestra.  As principal cellist, she has worked in the PUC-PR Chamber Orchestra and in the Jaraguá do Sul Philharmonic Orchestra.  She has collaborated with the Parana Symphony Orchestra and with the “Solistas de Londrina” Orchestra.

As a teacher, she participated in the “Extensão da Universidade Vale dos Sinos” course, has taught music education, cello and recorder at the “Pastor Dohms” school, the “Colégio Adventista do Boqueirão” and the “Cultura Artística Society’’ of “Jaraguá do Sul”.

In 2003 she received a Marco Fodella Foundation scholarship to study baroque cello with Gaetano Nasillo at the International Academy of Music in Milan.

In 2004 and 2005, she was invited as professor of cello to the Porto Alegre (Brazil) Festival of Early Music and in 2006 to Porto Alegre’s XII Cello Meeting. 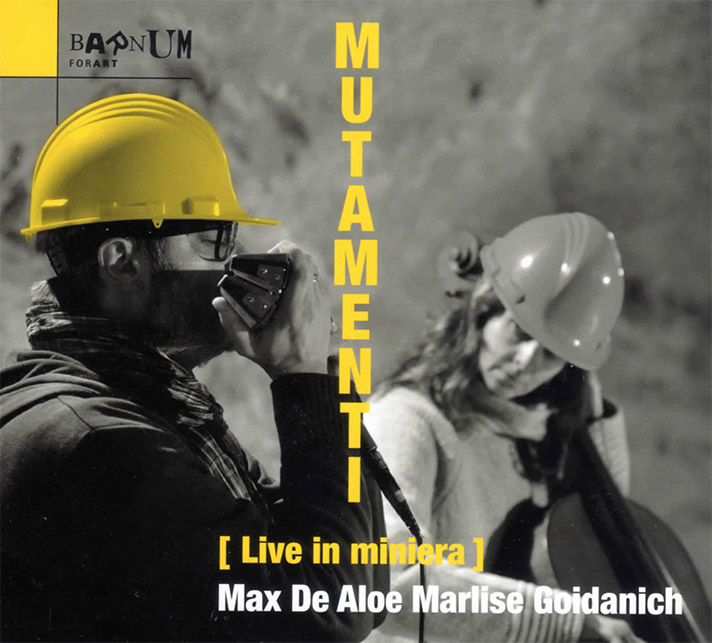