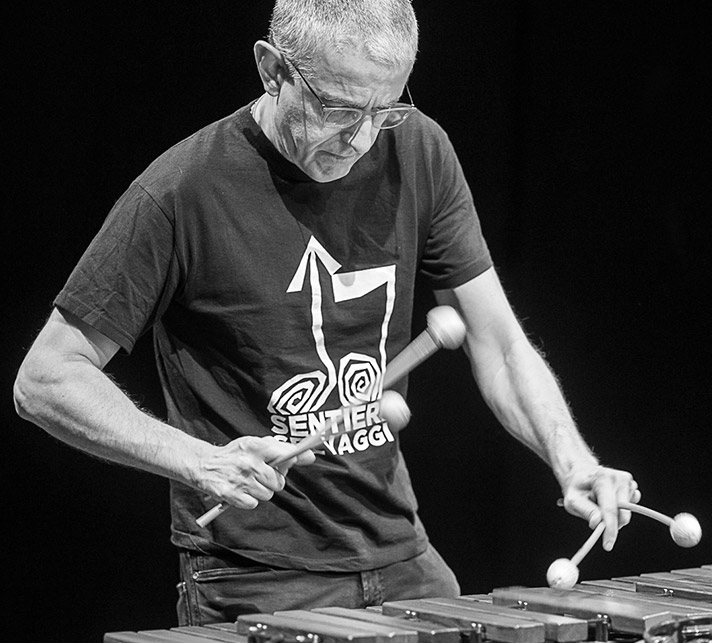 He graduated with honours in percussion instruments under the direction of Franco Campioni at the “Giuseppe Verdi” Conservatoire of Milan, where he also studied composition and graduated in piano. He specialised in vibraphone with David Friedman.

He has performed as soloist with the Angelicum Orchestra of Milan, the Orchestra of the Conservatoire of  Graz, the Milan Orchestra of RAI (Italian National Broadcasting Company), the Symphony Orchestra of Sanremo and O.D.A.I.(Italian String Orchestra) and Novosibirsk Philarmonic Society.

He is a stedy member of  “Sentieri Selvaggi”, conducted by composer Carlo Boccadoro, who has dedicated to him some of his works. With this ensemble has recently recorded an album for the prestigious label Deutsche Grammophone.

He has been invited to some important jazz festivals such as Umbria Jazz and Roccella Jonica.

He has toured the United States, Mexico, Africa and the Far East.

Splash and Egea are two of the labels that have published some of his recordings.

Presently, he is a resident teacher of percussion instruments at the Conservatoire of Milan. 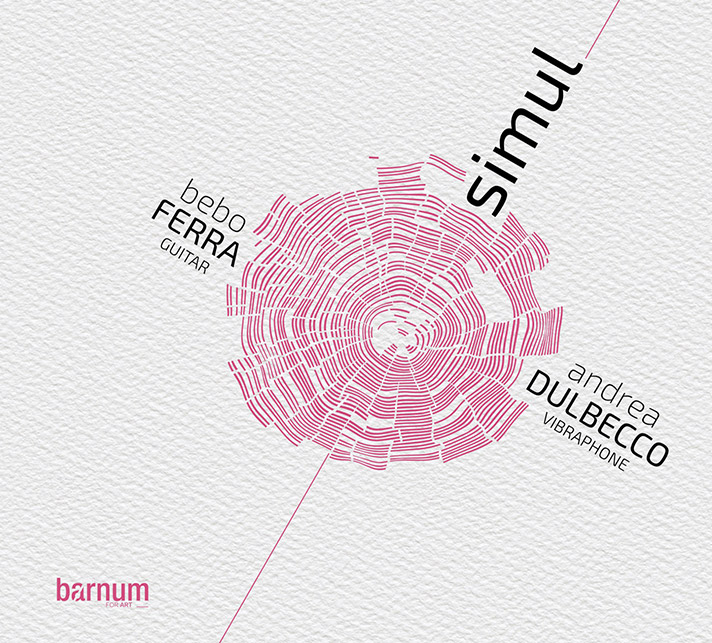